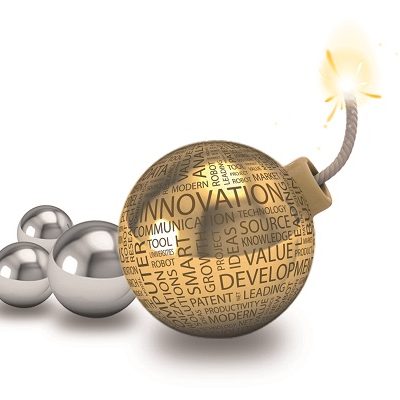 Professor Alan Duncan, BCEC Director, said incentivising new business ventures was critical to the delivery of Australia’s innovation strategy, and in this regard, tax incentives for early stage investment, support for small business innovators, and reduced penalties for business failure are key to its success.

“Pre-seed through to early expansion business funding as a share of total investment has fallen by half over the last decade,” Professor Duncan said.

“The harsh economic environment leading to more risk adverse behaviour on the part of investors, may explain part of the fall in early stage venture capital funding. Whatever the explanation, it is critical that we foster an environment in which creative entrepreneurship and the pursuit of innovation is encouraged.”

“It’s no surprise that Western Australia’s business R&D spending rose sharply over the course of the resources boom, but for R&D spending in WA to have dropped by half in the five years since the high water mark in 2008-09, must be a cause for concern,” Professor Duncan said.

New South Wales ranks highest with eight of the top 20 most innovative suburbs in Australia, followed by Queensland with seven and Victoria with five.

“Queensland shows the greatest increase in innovation performance in the last five years, with 13 suburbs ranked in the top 20 most improved regions in Australia for innovation activity,” Professor Duncan said.

“These hotspots arise from recent urban growth but also show the benefits of supporting the innovation activities of new businesses – many of which are small to medium enterprises.”

“A successful ‘ideas boom’ will lead to an increased use of technology in production and, in many ways, this presents Australia with an excellent opportunity to develop a ‘smarter’, more productive workforce,” Professor Duncan said.