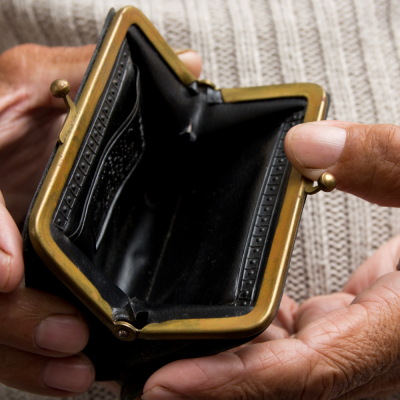 — High rental costs leave many with less than $150 per week after housing costs –
— 11.8 per cent of population including nearly 750,000 children live in poverty –
— One in five people living in poverty are in low paid employment —

Released today by the Bankwest Curtin Economics Centre, the ‘Behind the Line: Poverty and disadvantage in Australia 2022’ report has revealed the COVID-19 pandemic has forced housing costs to unmanageable levels, leaving many people struggling to cover other living expenses such as food and household bills.

Author and Bankwest Curtin Economics Centre Director John Curtin Distinguished Professor Alan Duncan said high rental costs had increased poverty among private sector renters, 1.5 million of whom in Australia are living in poverty, with the poorest families left with less than $150 per week once housing costs have been paid.

“Private rental costs have risen so significantly over the past two years, that further increases in rent would be financially catastrophic for up to 1 million Australians living in severe poverty,” Professor Duncan said.

“Commonwealth Rent Assistance (CRA) is capped at $142.80 per fortnight once rents reach $318 per fortnight and with minimum rents of at least $300 per week in many parts of Australia, the maximum CRA payment is no longer adequate, covering less than a quarter of the rent of most recipients.

“The CRA provides no protection against further rent rises once the maximum CRA payment is reached, which means every extra dollar a person is charged in rent is one less dollar to spend on things such as food and bills.

“When combined, JobSeeker and CRA payments total $386.15 a week, which is woefully inadequate as a protection against rising costs of living for many recipients. Even if recipients can find rental accommodation at the budget price of $250 per week, this leaves only $136 per week to live on.”

Professor Duncan said the COVID pandemic had provided a stress test for government support systems for people on low incomes or in poverty and had found these systems to be severely inadequate and in need of rectification.

“Modelling in the report projected that relatively small increases to both the JobSeeker rate and Commonwealth Rent Assistance would go a long way towards reducing severe poverty in Australia,” Professor Duncan said.

“An increase of 30 percent in the CRA maximum payment along with a $140 per week increase in the base JobSeeker rate and related payments would protect up to 1 million people from rising rents and high costs of living, and would be a huge step in tackling the poverty crisis.”

The report also found social housing to be one of the most important levers at the disposal of state and territory governments in the fight against poverty.

“Social housing has never been more important as a way to provide secure, affordable homes to those in deepest financial hardship,” Professor Duncan said.

“Our findings show the poverty rate for social housing tenants reduced by 6.7 percentage points since the start of the COVID pandemic.”

The report is based on data from the Household Income and Labour Dynamics in Australia (HILDA) survey. The latest release of HILDA data covers the period from August 2020 to February 2021 and is among the most recent representative population data that takes in the COVID-19 period.

A LIFETIME OF HARDSHIP 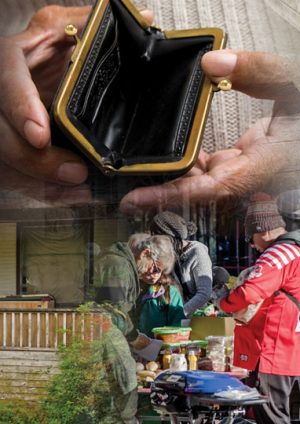 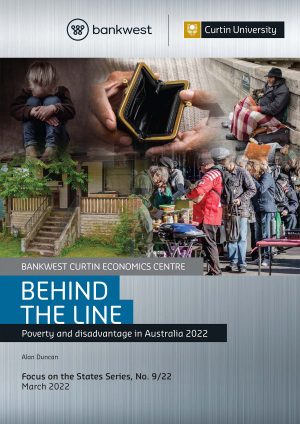 Behind the Line: Poverty and disadvantage in Australia 2022 Alan Duncan This report, the ninth in the Focus on the States series, provides the latest examination of the prevalence of poverty within Australia, how this has changed over time, and which groups in society face the greatest risks of financial hardship and... Read article Publication2 March 2022BCEC Reports  |  Focus on The States Read More