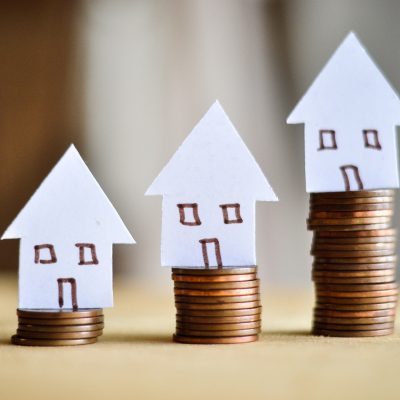 Home ownership has always been, and will remain, the tenure of choice for households living in Greater Perth. A recent survey as part of the Housing We’d Choose: A Study for Perth and Peel report (Department of Housing, 2013) found that 98% of respondents stated their preferred tenure as owner occupation. Responses to the survey contained a large proportion of low income renters, which indicated that strong aspirations to enter home ownership were being blocked by income constraints – primarily lack of access to the deposits required by major lending institutions.

This submission concentrates largely on evidence from Western Australia as part of research conducted by members of the AHURI Curtin Research Centre and the Bankwest Curtin Economics Centre (BCEC). We feel it is important to present evidence from this State as the housing market typically operates rather differently from the East coast, particularly Sydney and Melbourne, with households holding different aspirations, largely borne out of the lack of dwelling diversity within the market (almost 80% separate dwellings).

This submission covers the following areas relevant to the inquiry’s terms of reference: 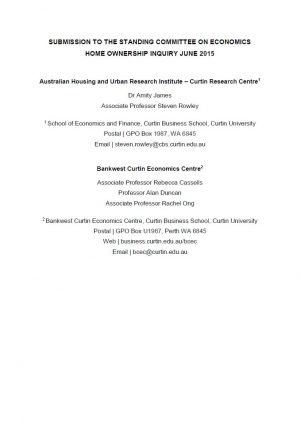