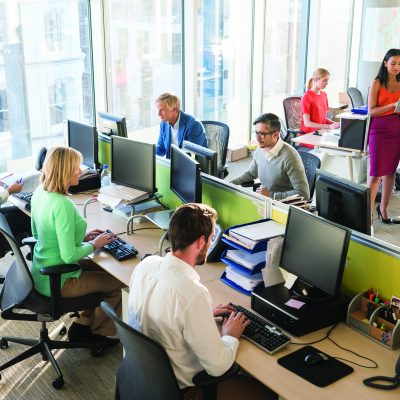 Adults with intellectual disabilities and high support needs are commonly denied access to employment but their loved ones are playing a key role in finding and keeping them in jobs, a new Bankwest Curtin Economics Centre report says.

The report, Small Business Enterprise Models of Employment: For persons with intellectual disabilities and high support needs, examined an emerging small business employment model that is personalised to cater for each individual’s needs and based on multiple sources of support including family and friends.

The research studied four case studies, based in Western Australia and the Australian Capital Territory, where five young people with intellectual disabilities are working in Small Business Enterprise (SBE) models of employment, which are family-inspired small businesses that provide employment opportunities for relatives with disabilities.

Lead researcher Dr Stian Thoresen, from the School of Occupational Therapy, Social Work and Speech Pathology at Curtin University, said adults with intellectual disabilities typically engaged in roles that had little or no work-related activity.

“Adults with intellectual disabilities and high support needs are usually denied access to employment and at best may work for Australian Disability Enterprises, formerly known as sheltered workshops, or adult day centres. These options involve limited development opportunities for full inclusion and participation in the community,” Dr Thoresen said.

“We know that people with disabilities are significantly disadvantaged socially and economically with international data indicating they have a much lower labour force participation rate of just over 50 per cent, compared to more than 80 per cent for people without disabilities, and an unemployment rate almost double.”

Dr Thoresen said it was important to investigate new employment options given the low labour force participation rate among people with disabilities had been identified as a major contributing factor to the link between poverty and disability.

“Australians with disabilities have the highest relative poverty risk among all OECD countries and the poverty rate is the second highest in the OECD (after the United States of America). The OECD estimated that in 2010, 45 per cent of all people with disabilities in Australia were living in poverty.”

Dr Thoresen said the research examined the niche role that SBEs were already playing but said they could be developed and supported to provide meaningful employment pathways for more people with disabilities.

“This study, which we believe is the first systematic investigation into this emerging employment pathway, suggests an individualised employment approach for people with disabilities through the development of small business enterprises can generate very positive outcomes,” Dr Thoresen said.

“The research illustrates how families have been the drivers in establishing these small business enterprises, but it shows more work is needed to support families establish these initiatives.

“Given these initiatives require a major investment of time, energy and resources from the family, offering support within existing funding guidelines could help other families and open up possibilities for new and creative ways to employ more people with disabilities.” 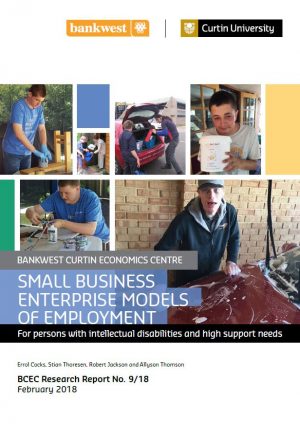 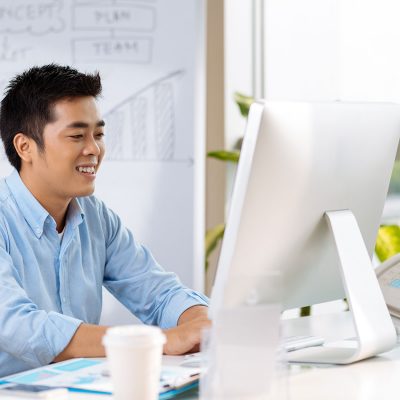 Pilot: Small Business Enterprise models of employment for disabled people While people with disabilities are a diverse group, challenges of social and economic disadvantage are consistently encountered and often linked to poor employment opportunities and outcomes.  The project will explore small business enterprise (SBE) models of employment for people with... Read article ProjectParticipation and Employment  |  Health, Wellbeing and Disadvantage Read More