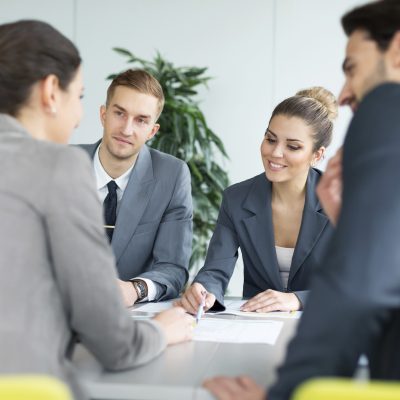 Dr Astghik Mavisakalyan, Senior Research Fellow at BCEC, conducted the comprehensive study of 128 publicly listed companies in Australia as part of the first attempt at examining the relationship between women on boards and corporate fraud.

“We investigated whether there’s an empirical link between gender diversity in corporate leadership and the occurrence of fraud through examining the period leading up to the global financial crisis,” Dr Mavisakalyan said.

“There have been modest increases in the representation of women in senior leadership positions in Australia in recent times, although women remain markedly under-represented on corporate boards.”

Approximately 14 per cent of these companies were identified as having at least one incident of fraudulent behaviour across a five-year period, including theft of company assets, false invoicing and fraudulent use of company credit cards.

“This is equivalent to a reduction of around 7 per cent in the probability of fraud.

“Our findings suggest that policy initiatives by groups such as the ASX Corporate Governance Council to promote gender diversity on boards may be justified not only in terms of gender equity, but also in terms of improving board monitoring effectiveness.”

This research was conducted in collaboration with Dr Alessandra Capezio from the ANU College of Business and Economics and was recently published in the Australian Journal of Management.