How governments have widened the gap between generations in home ownership 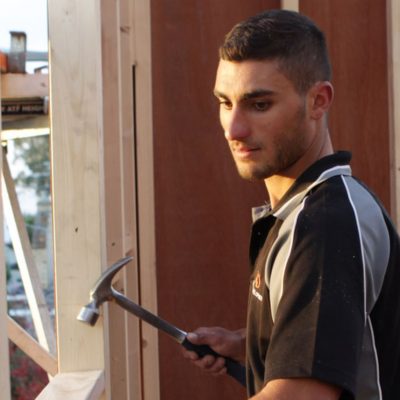 Various government policies have fuelled the demand for housing over time, expanding the wealth of older home owners and pushing it further and further beyond the reach of young would-be home buyers. A new study highlights this divide between millennials and their boomer parents.

The study is part of a Committee of Economic Development of Australia (CEDA) report called Housing Australia. It compares trends in property ownership across age groups over a period of three decades.

The rate of renting has spiralled among young people. By 2013, renting had outstripped home ownership among 25-34 year olds.

There is undoubtedly a growing intergenerational divide in access to the housing market. The timing of policy reforms has been a major driver of this widening housing wealth gap.

The appeal of negative gearing grew as financial deregulation spread rapidly during the 70s and 80s. This deregulation widened access to mortgage finance, but also pushed real property prices to ever higher levels.

In 1999, the Ralph review paved the way for the reform of capital gains tax on investment properties. Instead of taxing real capital gains at investors’ marginal income tax rates, only 50% of capital gains were taxed from 1999 onwards, albeit at nominal values.

The move, designed to promote investment activity, actually aggravated housing market volatility. The confluence of negative gearing benefits and the capital gains tax discount encouraged investors to go into more debt to finance buying property, taxed at discounted rates.
The First Home Owners Grant, introduced in 2000, was another lever that increased demand. In the face of land supply constraints, these sorts of subsidies were likely to result in rising house prices.

The Higher Education Contribution Scheme (HECS) was introduced in 1989, at a time when many Gen X’s were entering tertiary education. This ended access to the free education that their boomer parents enjoyed.

HECS parameters were tightened over time. And in 1997, HECS contribution rates rose for new students and repayment thresholds were reduced.

Of course, the 1992 introduction of the superannuation guarantee would have boosted Gen X’s retirement savings relative to boomers. However, these savings are not accessible till the compulsory preservation age, so can’t be used now to buy a house.

A new housing landscape has emerged in recent years. It is marked by precarious home ownership and long-term renting for young people.

It’s also dominated by a growing wealth chasm – not just between the young and old – but also between young people who have access to wealth transfers from affluent parents and those who do not.

The majority of housing related policies do not consider issues of equity across generations. There are currently very few examples of potential housing reforms that can benefit multiple generations.

However, there is one policy that could – the abolition of stamp duties. It would remove a significant barrier to downsizing by seniors.

The equity released from downsizing would boost retirement incomes for seniors, while freeing up more housing space for young growing families. Negative impacts on revenue flowing to government could be mitigated by a simultaneous implementation of a broad based land tax. This would in turn push down house prices.

As life expectancies increase, the need for governments to take into account policy impact on different generations is critical. On the other hand, policies that take a short-term view will only worsen intergenerational tensions and entrench property ownership as a marker of distinction between the “haves” and “have nots” in Australia. 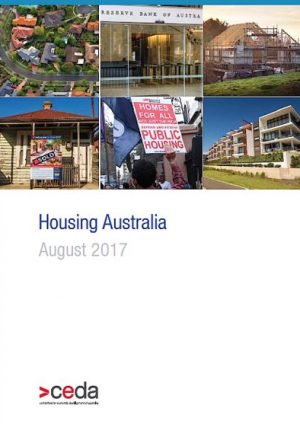