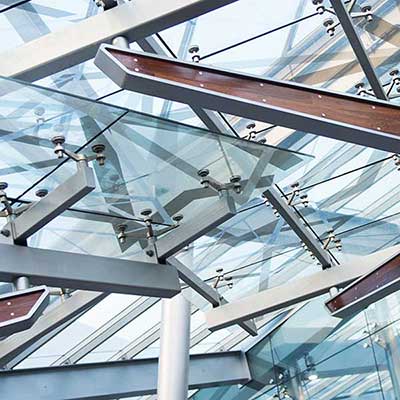 Two of Western Australia’s most iconic institutions, Bankwest and Curtin University, have announced the formation of an economic policy research program to help build a sustainable economic future for Western Australia.

The Bankwest Curtin Economic Centre (BCEC) will foster local development by providing economic models that will significantly boost capability in WA for economic forecasting and the analysis of economic and policy scenarios.

The Centre embodies the commitment by both Bankwest and Curtin to support initiatives for the benefit of the State.

Curtin Vice-Chancellor Professor Jeanette Hacket was delighted to announce the partnership with Bankwest.

“The next decade provides great opportunities for WA, as it seeks to capitalise on record-high terms of trade and the growing global demand for the State’s natural resources,” Professor Hacket said.

“The Centre will provide business and policy makers with the highest quality research and analysis of the big economic, financial and social issues facing WA.”

Bankwest Managing Director Rob De Luca was pleased with the formation of the research program, continuing the proud history of collaboration between the two institutions.

“Bankwest has had a successful relationship with Curtin University since the late 1990’s,” Mr De Luca said.

“The formation of the Bankwest Curtin Economic Centre reaffirms Bankwest’s commitment to Western Australia, and highlights both Curtin’s and the Bank’s economic thought leadership and unwavering support of the people of WA.”

“Western Australia’s economy is powering the rest of the nation, and ensuring the benefits of the current boom conditions continue to flow to all Western Australians into the future, is a key objective of the Bankwest Curtin Economic Centre.”

The Bankwest Curtin Economic Centre, sits within the John Curtin Institute of Public Policy (JCIPP), part of Curtin Business School, and will draw upon expertise from across Curtin and other Australian institutions. It will regularly produce research-driven material about the local and national economies for the betterment of WA.

An advisory board for the Bankwest Curtin Economic Centre has also been formed, to be headed by JCIPP Executive Director, Professor John Phillimore, who will be joined by Mr Rob De Luca and Professor Graeme Wright, Deputy Vice Chancellor, Research and Development , as well as the inaugural Bankwest Research Chair Professor Jeffrey Petchey, Bankwest Chief Executive Strategy and Reputation Sue Tindal, and Gill Rees, Bankwest’s Chief Executive Human Resources. John Smith, from the Department of Treasury and Finance, will also sit on the advisory board.

An official launch event will be held in the Bankwest Theatre at Curtin University in the coming months.