Supernatural Beliefs and War: Evidence from Solar Eclipses in the Middle Ages 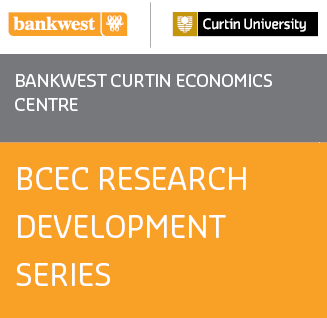 Join us at this online seminar with guest speaker Tim Krieger. 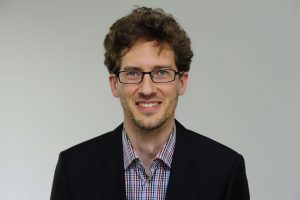 Can religious beliefs, and specifically beliefs in the supernatural, influence a society’s likelihood to wage war?

Plagued with endogeneity concerns, this question has concerned historians, political scientists, religious scholars, anthropologists, and sociologists for millennia. We suggest an exogenous driver of supernatural beliefs that is neither related to preceding wars, the economy, political factors, or any other anthropoid characteristics: solar eclipses in the Middle Ages.

We study interstate wars in 104 Western European states from 1400-1800, a time when the scientific understanding of solar eclipses was undeveloped and their occurrence was regularly considered a supernatural sign. Our findings suggest the likelihood of interstate war onset rose by 3.5 percentage points in a year in which a state’s capital experienced a solar eclipse. We also find meaningful, positive effects when predicting war incidence, whereas the likelihood that an ongoing war ends decreases by one percentage point in solar eclipse years. All results prevail, and remain largely unaffected in magnitude, when accounting for time trends (linear and squared), latitude and longitude of the state’s capital, state-fixed effects, decade-fixed effects, and state-year-specific time trends.

Further, randomly generating solar eclipse observations in our sample of the Middle Ages does not generate estimates that come close to our actual findings. Placebo regressions show no statistically meaningful link between solar eclipses and interstate war between 1960 and 2018, when the scientific knowledge about solar eclipses was advanced sufficiently to understand their scientific causes. Overall, these results suggest a positive, causal relationship between supernatural beliefs and the propensity to wage war.

Where: Webinar: via Webex

There is no cost to attend, but registrations are essential. Attendees will be emailed the event link prior to the event.