Home > Events > Sharing the Boom: the distribution of income and wealth in WA

Sharing the Boom: the distribution of income and wealth in WA 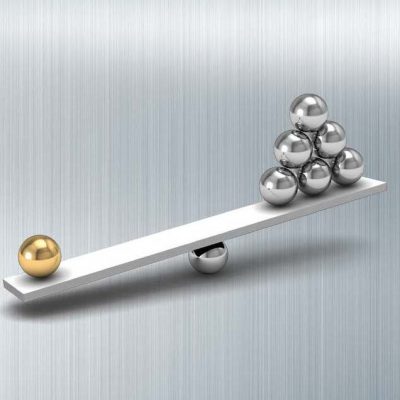 The Bankwest Curtin Economics Centre invites you to the launch of the next report in the Focus on Western Australia report series, Sharing the Boom: the distribution of income and wealth in WA.

Western Australia has enjoyed a period of abnormally high growth, primarily stemming from the mining boom, with iron ore supply and demand culminating in a match made in GDP heaven. Economic growth in WA rose by 5.1 per cent between 2012 and 2013, well above the national average of 2.6 per cent and remained strong during the global economic downturn. Unemployment has remained consistently low across the state, wages high and the housing market has swelled, along with the traffic on Perth’s major roads.

This report explores the distribution of income and wealth over the course of the latest resource boom, questioning the extent to which the wealth of WA has been enjoyed by all who live here. We investigate which WA households have seen their economic circumstances improve, and which may have been left behind. How much and what type of wealth do WA households hold compared to the rest of Australia? Has their net worth increased more than in previous years compared with other states?

We’re very excited to welcome our high-profile panel to this event: Sue Ash, CEO, UnitingCare West, Tim Marney, Mental Health Commissioner and former Under Treasurer, and Deidre Willmott, incoming Chief Executive at the Chamber of Commerce and Industry of WA. Today’s launch brings together leading thinkers from government, industry and the not-for-profit sector to share their opinions of the findings of the report and create new conversations around the issues explored.

Registrations have now closed for this event. 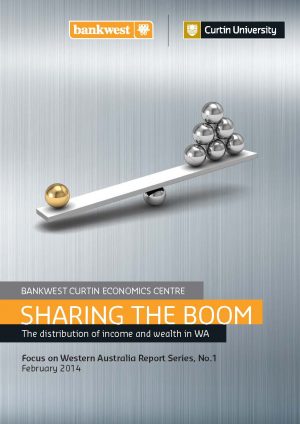 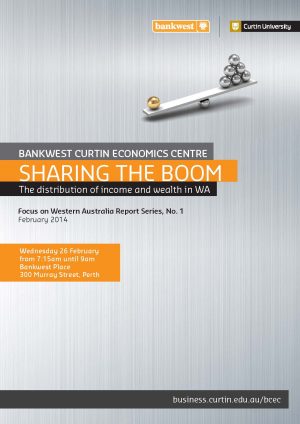