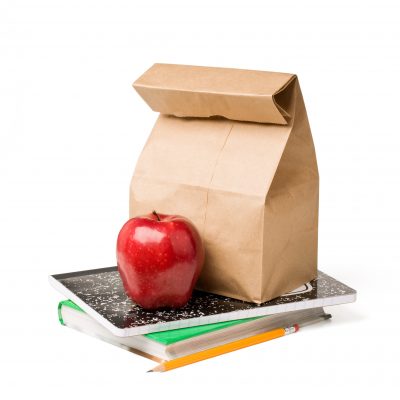 The Bankwest Curtin Economics Centre together with the Curtin Business School invites you to attend a Lunchbox Seminar as part of Research and Innovation Week 2016.

Please join us as we hear from BCEC Director, Professor Alan Duncan, who will present findings from the Centre’s recent Gender Equity Insights report 2016: Inside Australia’s Gender Pay Gap.

The persistent gender pay gap is an economic, political and social issue. Gender pay gaps do not always signal direct discrimination, but remain problematic for a number of reasons. They represent poorer outcomes for women in terms of economic and personal freedoms; lost human capital potential and investment; and an impairment of economic growth for a nation seeking to remain competitive on a global scale.

Alan will discuss the link between female Board representation and the size of the gender pay gap. Recent research conducted by the Bankwest Curtin Economics Centre and the Workplace Gender Equality Agency has uncovered some of the strongest evidence to date that shows greater representation of women on Boards is associated with a significant reduction in the gender pay gap.

Alan will also present findings that draw attention to the greater remuneration men receive compared to women in almost every scenario, but particularly among more senior occupation levels and when additional remuneration is taken into account.