The edges of home ownership: a behavioral, financial paradox 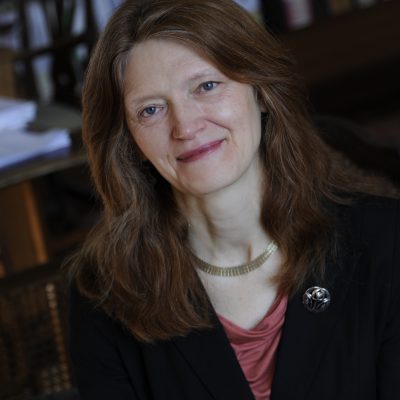 Owner occupation is so much the housing norm that its sharp differentiation from renting tends to be taken for granted. But in fact, the zone in transition is broad, and, moreover, behaviourally puzzling. Research and policy interests in housing tenure transitions generally centre around housing affordability, mortgage sustainability and asset-based welfare implications, leaving one oddity that few have seriously addressed.

Across the decade to 2010, through one of the world’s worst financial crises and when most attention centred on pressures to exit the sector, our panel survey research showed that between half and two-thirds of those who dropped out of owner occupation in Britain and Australia (respectively) eventually found their way back in.

There is a surprising amount of churn around the edges of ownership, even (perhaps especially) when times are tough. We know little about these counter-intuitive flows including the beliefs, behaviours that inspire them and the policy implications that may follow. Enabled by a collaboration anchored at BCEC, this paper uses large scale survey data for two countries to model and quantitatively explore exit from and re-entry to owner occupation. The findings have implications for housing and social policy and for the tenure ‘divide’ itself.

Professor Susan J. Smith is Honorary Professor of Social and Economic Geography and The Mistress of Girton College, at the University of Cambridge. She is also currently Professorial Fellow with the Bankwest Curtin Economics Research Centre and in this position works with staff on cross-national housing research featuring comparisons between Australia and the UK.

Professor Smith has a distinguished career both as a human geographer and in the interdisciplinary world of housing studies. Her research is centrally concerned with the challenge of inequality. Her current research focuses squarely on inequalities in the housing economy, and particularly on those arising from the uneven integration of housing, mortgage and financial markets.

In addition to a program of research spanning more than 20 years, Professor Smith is experienced in research management, research strategy, and research assessment of all kinds. She has been awarded numerous prizes and fellowships for her contributions to the social sciences including, in 2014, the Victoria Medal from the Royal Geographical Society with the Institute of British Geographers for conspicuous merit in research in human geography. She is currently a Fellow of the British Academy, of the Royal Society of Edinburgh, and of the Academy of Social Sciences, and a member of the Society of Authors.