Home > About > Our People > Lewis Davis 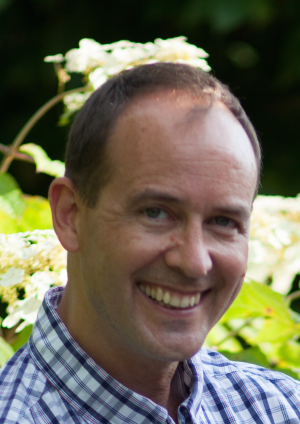 Lewis Davis is the Thomas Armstrong Professor of Economics and Chair of the Economics Department at Union College.

His research addresses a broad range of issues, including institutional economics, political economy, and social status, with a recent focus on the religious, climatic and linguistic roots of individualism and its implications for economic growth, regulation, social status, family structure, gender inequality, women’s rights, the taste for social status, and anti-immigrant hostility.  He has over 30 peer-reviewed journal articles, with publications in the Journal of Economic Growth, Journal of Public Economics, European Economic Review, Economics Letters, and World Development.

His research has been featured in national media, including Bloomberg View, Fox News, and NPR’s Academic Minute. Prof. Davis serves on the editorial boards of the Eastern Economic Journal and the Review of Economics and Institutions. He organized the Symposium on Religion, Social Conflict and Social Cohesion, 2017, and currently organizes an interdisciplinary Workshop on Gender and Sexuality at Union College.