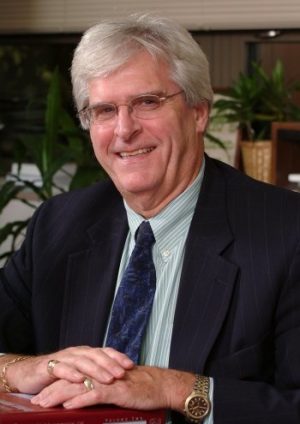 Hiram E Fitzgerald earned his Ph.D. degree in developmental psychology in 1967 from the University of Denver. Currently, he is University Distinguished Professor in the Department of Psychology. Previously, he served 13 years as associate chairperson of the Department of Psychology and 16 years as Associate Provost for University Outreach and Engagement at Michigan State University. He also served as president of the Engagement Scholarship Consortium, past president and executive director of the Michigan Association for Infant Mental Health, and for 16 years as executive director of the World Association for Infant Mental Health. He is an active member of the Tribal Early Childhood Research Center at the University of Colorado, Denver, is a member of the Native Children’s Research Exchange, and is a member of a variety of interdisciplinary research teams focusing on evaluation of community-based early preventive-intervention programs in Michigan and nationally. He also serves on the National Advisory Boards of the Buffet Childhood Research Centre at the University of Nebraska Omaha and chairs the external advisory board for the Oklahoma State University’s Centre for Integrative Research on Childhood Adversity.

Fitzgerald’s major areas of funded research include the study of infant and family development in community contexts, the impact of fathers on early child development, the implementation of systemic community models of organizational process and change, the etiology of alcoholism, and broad issues related to the scholarship of engagement. He has published 236 peer-reviewed journal articles, 80 chapters, and 76 books, as well as numerous technical reports, curricula, and policy briefs.

Professor Fitzgerald has received numerous awards, including the ZERO TO THREE Dolley Madison Award for Outstanding Lifetime Contributions to the Development and Well Being of Very Young Children, the Michigan Association for Infant Mental Health Selma Fraiberg Award, and the designation of Honorary President from the World Association for Infant Mental Health. He is a Fellow of the American Psychological Association and the Association of Psychological Science, and is an elected member of the Academy of Community Engagement Scholarship and the International Adult and Continuing Education Hall of Fame.