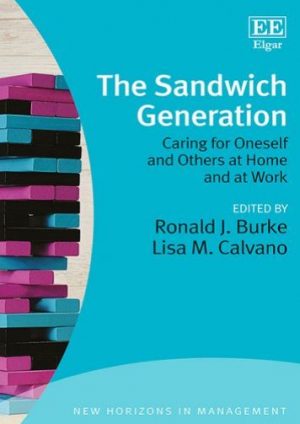 This chapter focuses on the experiences of mature age women in Australia’s aged care sector and how their retention in paid work is affected by both their unpaid care roles and the physical demands of aged care work. The chapter adopts a feminist economic theoretical frame, conceptualizing aged care workers as decision-makers who are influenced by social norms about the undertaking of paid and unpaid work and the relational ties with others. The chapter utilizes data collected from a large-scale survey of women employed in the Australian aged care sector, together with transcript data collected through an embedded programme of in-depth interviews with a selection of survey participants. The chapter’s findings highlight: the high level of intention to leave aged care work by mature age (45 and over) women aged care workers; the key role played by the physical demands of aged care work in influencing mature age women’s decisions to stay in or leave aged care work; and mixed evidence on the effect of informal care roles on the intentions of workers to leave the aged care sector. Key words: aged care, Australia, feminist economics, mixed methods.