Future of Work in Australia 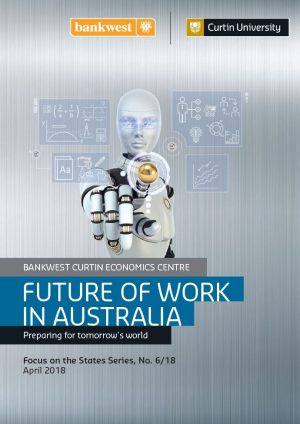 This sixth report in BCEC’s Focus on the States series will examine the way in which the organisation of work is changing – from workforces to workplaces – and the implications of these changes for Australia.

The organisation of work is changing. With alternative forms of employment, freelancing and the gig economy on the rise, the traditional notion of holding down a steady job or two for an entire career is receding fast.

And as new technologies and automation take over some of the tasks previously performed by human labour, and industries move offshore, the service sector continues to forge ahead as the major player in the future of work.

But are we placing too much emphasis on technology and not enough on the quality of jobs that we should strive to create in the workplaces of the future?

Is now the time for workers to return to education and begin re-skilling? What kinds of careers can our children expect and where should they focus their education? 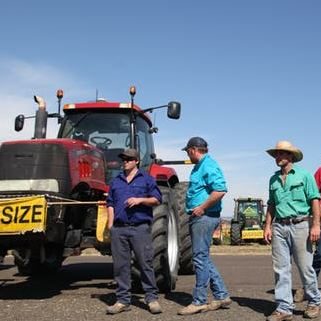 Precarious employment is rising rapidly among men: new research Precarious employment is increasing over time, and it still remains higher for women than men in Australia. But over the last nine years it has increased far more rapidly among men. This is despite greater workforce participation and lower unemployment... Read article Media13 April 2018News & Public Commentary Read More 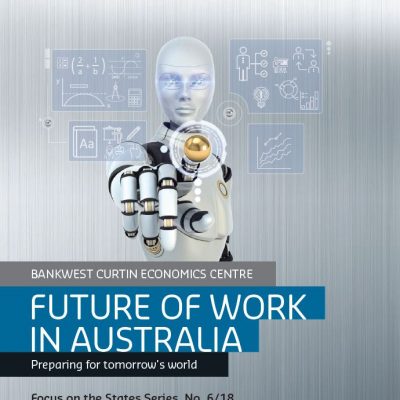 Future of Work in Australia: Preparing for tomorrow’s world The Bankwest Curtin Economics Centre invites you to the launch of the next report in the Focus on the States series which will examine the future of work in Australia. The organisation of work is changing. With alternative forms of... Read article Event13 April 2018 Read More 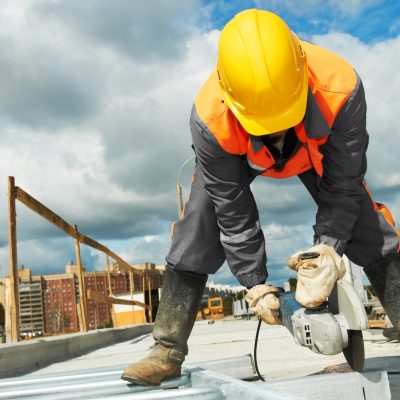