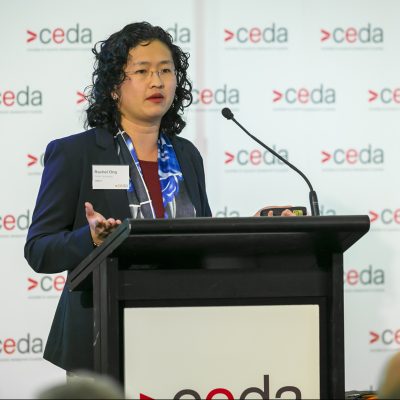 The report explores housing affordability and land supply issues in Australia, and the flow-on economic implications of these issues.

“The great Australia dream of owning our own home has prevailed for more than half a century,” Professor Ong ViforJ said.

“However, in recent times, the stability and affordability of housing has increasingly been called into question as real house prices surge in various parts of Australia.”

“Since 1970, Australia’s median real house price has almost quadrupled, while real wages have only doubled. Furthermore, young people are refraining from entering the housing market, with a 25% drop in home ownership among 25/34 year olds between 1982 and 2012.”

“Delivering new housing solutions for low-income renters is a pressing issue, as is the need to develop stronger policies to protect long-term renters.”

“As life expectancies continue to lengthen, housing policy formulation and reform increasingly needs to address the concerns of co-existing generations – both young and old.”

Professor Ong ViforJ’s presentation is available to view online within our Publications.