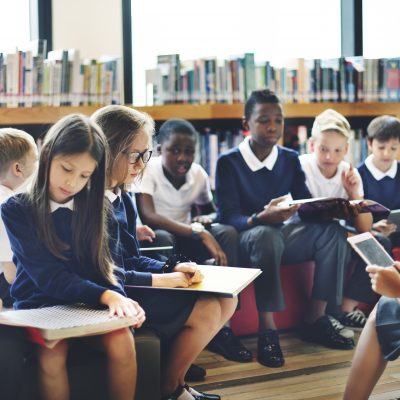 BCEC’s latest Focus on the States report, Educate Australia Fair?: Education Inequality in Australia, was launched on Wednesday 28 June, and examines the extent of educational disadvantage across and within Australia’s states and territories and among vulnerable groups.

The focus of the research is on highlighting the role of education in promoting or reducing inequality in opportunity and inter-generational social mobility, with recommendations for policy and institutional reforms. Comparisons are made between States on key indicators relating to educational access and outcomes, using the new BCEC Educational Disadvantage Index.

Launching the report, Centre Director and co-author, Professor Alan Duncan said a good education is something that should be universally available to all people. 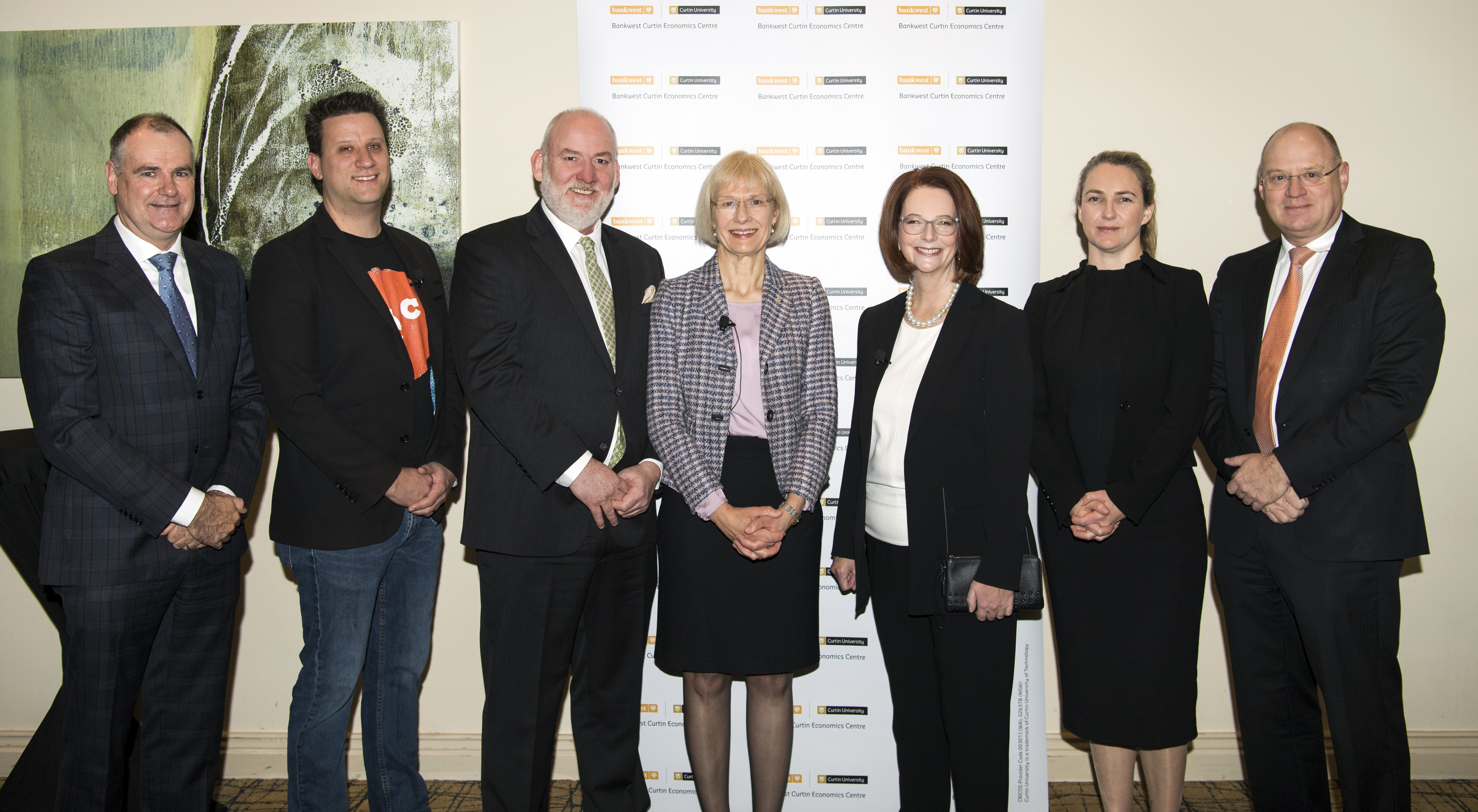 “Education is a fundamental human right. It is essential to progress, and to the advancement of society. Education is also the great equaliser, providing the means by which people can raise themselves out of disadvantage,” Professor Duncan said.

“What happens to a child in their first few years of life, their physical health, the connections they form, the resources they have access to and the care and education they receive, can have a lasting impact on their future outcomes,” Associate Professor Cassells said.

“As a result of policies introduced under former PM Julia Gillard, we’re seeing more children attending pre-school than ever before. However, one in five enrolled children are not accessing at least 15 hours of pre-school each week in their year before starting school.”

“This finding is made more concerning when we see that one in three children living in the most educationally disadvantaged areas are likely to be developmentally vulnerable in their first year of school, and this likelihood increases by threefold if the child is living in a very remote area.

Associate Professor Cassells went on to explain the report findings at the end of schooling.

Speaking to the BCEC Educational Disadvantage Index, Professor Duncan said the Index was used to profile areas at different levels of educational disadvantage, and through comparison, highlight the various factors at play in driving educational inequality.

“Our Index shows the most disadvantaged areas are located in very remote regions of Australia, spanning the Northern Territory, South Australia and Western Australia. But pockets of disadvantage are also evident on the fringes of our state capital cities,” Professor Duncan said.

“This demonstrates the need for education policies to go far beyond funding reform, by addressing the complex barriers that impede the progress of our most vulnerable children during the course of their education journey.”

Special guest speaker, The Honourable Julia Gillard AC, 27th Prime Minister of Australia, said Australians have a lot to be thankful for and a lot to be proud of in our education system – “but there is always more to do. And hence the importance of reports like this one.”

“The data really does matter and helps us understand some deeper truths and deep seeded problems, to address education inequity and improve student outcomes for all children”, Ms Gillard said.

Education Changemakers CEO and Co-Founder, Dave Faulkner, said that it is our collective responsibility to make sure every kid gets a quality education, no matter where they live.

“I spend quite a bit of my time trying to grow our scholarship fund because I am deeply conscious of the fact that I was privileged to have access to amazing education experiences,’ Professor Terry said.

The report offers a sobering reminder of the level of inequality that still exists in our society and the need for families, communities, industry and government to all take a role in helping to overcome the inequality we continue to see in Australia.