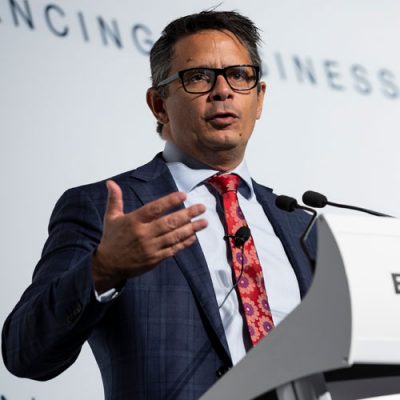 The Centre’s latest publication, the November 2020 Quarterly Economic Commentary was launched in partnership with Business News at the State of the Economy lunch on Friday 27 November at the Perth Convention and Exhibition Centre.

The latest QEC data indicates that the outlook for the West Australian economy and businesses is very positive overall.

In making his keynote, Minister Wyatt spoke of his own optimism for the state of the WA economy.

“Back in May unemployment was forecast to hit 13% by the year end,” Minister Wyatt said.

“Instead, we are now having conversations about skills shortages. I leave incredibly optimistic about the future of the WA Economy.” 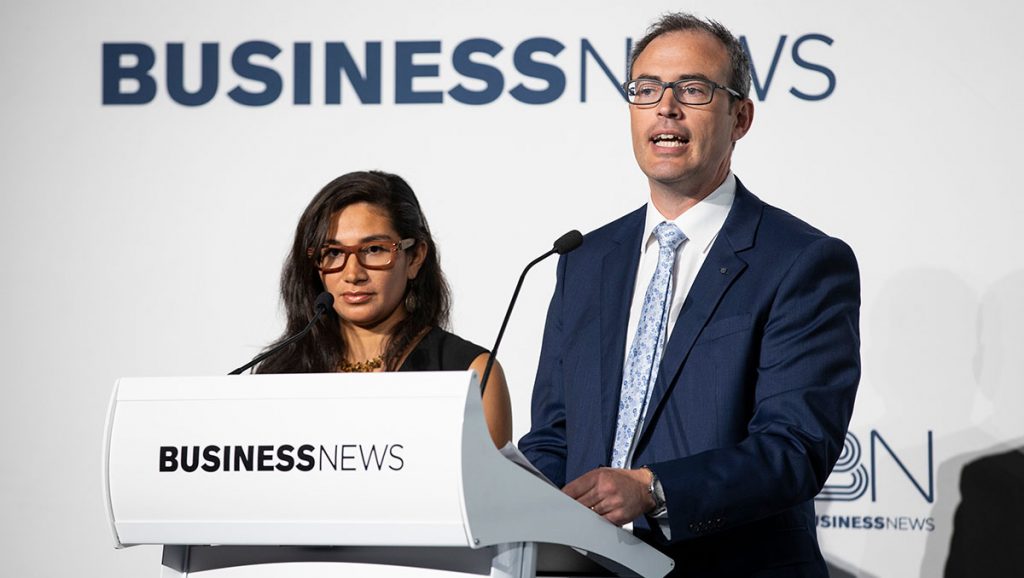 Dr Kiely and Dr Salazar spoke of the government stimulus measures, particularly those related to the housing market, as well as the JobKeeper subsidy, that have been key elements of the success of the WA economy to date.

Dr Kiely also spoke of the early findings from the BCEC Small Business Survey 2020, conducted in early November 2020, which indicated overall employment stability during the pandemic, but an increase in mental health and stress for small business owners.

The panel conversation, moderated by Gareth Parker, 6PR Mornings host, focussed on the impacts of the global pandemic on different areas of the economy. 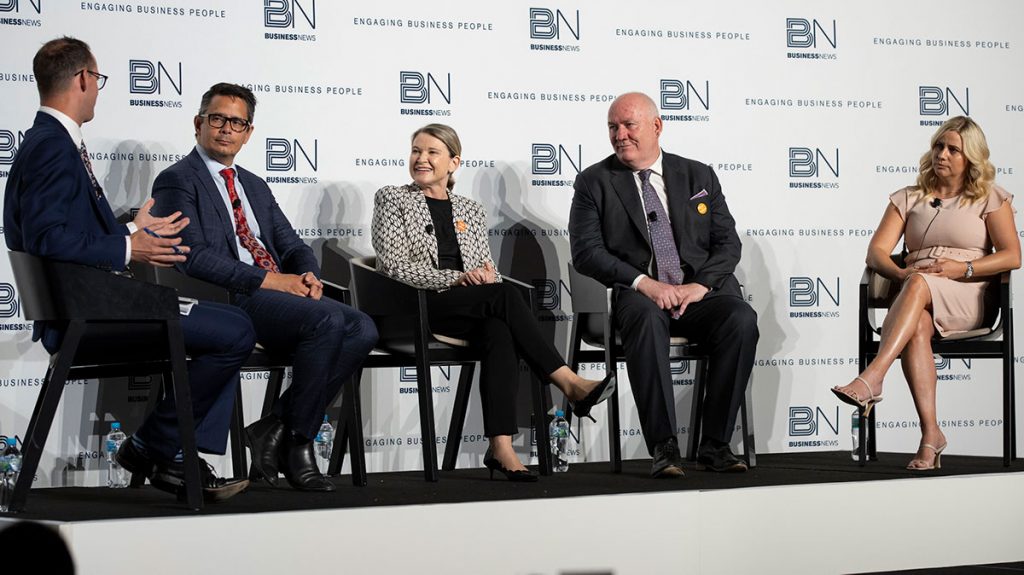 Sinead Taylor, Bankwest Executive General Manager, spoke of the reengineering of what Bankwest and its staff did to continue delivering banking services during the shutdown, noting staff made “outbound outreach calls to 7,500 customers to make sure they were okay”.

BCEC Director Professor Alan Duncan discussed the ‘V’ shape recovery for WA’s economy, touching on the jobs recovery and also how the way we now work has changed.

Rachael Ferguson, Business News’ 40Under40 winner and founder of SynxBody, discussed the deliberate choice of moving a number of jobs and production for her business into WA to ‘get our state going’ again.

In closing out the panel, Minister Wyatt reflected on the spirit of Western Australians and their contribution to getting the economy going again. 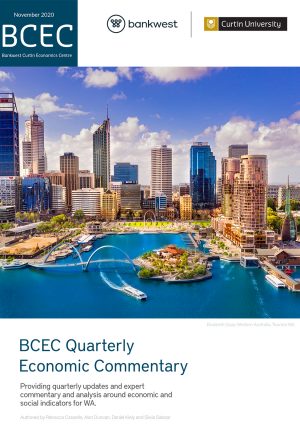