‘Just like home’. New survey finds most renters enjoy renting, although for many it’s expensive 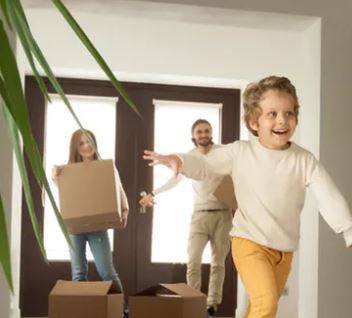 One in every four Australian households rents, and it’s not just those on low incomes.

A new nationally representative survey of 3,182 renters, funded by the Bankwest Curtin Economics Centre, finds that while 60% of renting households have a household incomes below A$78,000, 30% are on incomes of more than A$100,000.

Although many households on low incomes and those headed by single parents are undoubtedly struggling to meet rental costs, those on moderate or higher incomes are generally positive about the experience.

Many of us rent

Despite its reputation as a nation of homeowners, Australia has the 10th largest private rental sector in the 37 nations that make up the Organisation for Economic Cooperation and Development.

Six in ten renters do it because they can’t afford to do anything else. The rest rent by choice.

Most are happy with what they rent

Perceptions of dwelling quality are positive with only 6% reporting that their dwelling is in a poor or terrible condition. 81% report a good or excellent relationship with their landlord.

Add a property manager into the mix and this falls to a still respectable 69%. Fewer than than 5% of respondents reported a poor or terrible relationship.

Around half of respondents claim to have a good to full understanding of their rights as tenants.

Overall, when asked whether their rental property felt like home, just over 60% reported it did, with less than 20% being negative about their experience.

The longer a tenant lives in a rental dwelling, the more it feels like home, highlighting the importance of security of tenure.

Generally, levels of satisfaction with the sector are high given the proportion of tenants who would rather be owners.

Security of tenure is a major concern of private renters.

Two thirds of renters have been in their current property for less than three years. Almost 40% have rented four or more properties during their time as renters.

While two thirds of moves are by choice, around one third are forced with the primary reason being the owner selling the property.

Read more:
Home ownership foundations are being shaken, and the impacts will be felt far and wide

Moves are stressful, expensive and disruptive, particularly for households with children. Around half of all renters say they would gladly choose to sign a lease longer than 12 months if given the option because it would offer greater security and a stronger sense of home.

One in five renters report some form of discrimination when applying for rental properties.

Those households most likely to suffer from discrimination are single parents with children.

In September Victoria passed landmark leglislation intended to improve the rights of renters.

Read more:
Life as an older renter, and what it tells us about the urgent need for tenancy reform

Some important issues addressed in the legislation are highlighted in the Bankwest Curtin Economics Centre report which found the vast majority of respondents are on short-term leases (12 months or less).

NSW is following suit, although, disappointingly, it does not plan to outlaw no-grounds evictions.

And rent can be expensive

The typical proportion of gross income spent on rent is 28%, with almost half of all renters paying more than 30%, a figure that rises to 63% for renters over 55.

One in seven renters are paying more than 60% of their income in rent.

When asked the reasons for such high rental payments, almost six in ten report being forced to pay that much through a lack of available alternatives.

Commonwealth rent assistance was regarded as important or very important by nine out of ten of those receiving it.

What we could do to help

One of the best ways to make rent more affordable would be to reintroduce a subsidised rental scheme that offered a financial incentive for developers to invest in housing that would be leased to low-income households at below-market rents along the lines of the National Rental Affordability Scheme by Prime Minister Kevin Rudd in 2008.

It was wound up by his successor Tony Abbott in 2014.

Workable build to rent schemes could also help boost supply and security of tenure, and the negative gearing and capital gains tax concessions tax available to mum and dad investors could be tied to the delivery of long–term, below market rental dwellings.

Our survey finds the private rental market is performing quite well for those on moderate to high incomes. But not for those on low incomes who will never access home ownership and need secure long term tenure. 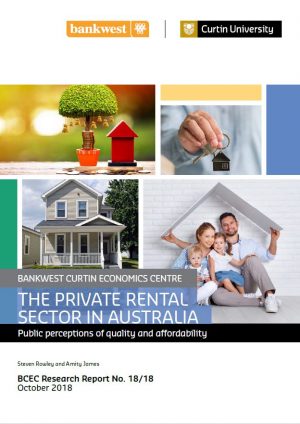 The Private Rental Sector in Australia Steven Rowley, Amity James This report examines the state of the private rental sector (PRS) in Australia through analysis of 2016 census data and a survey of 3,182 Australian private renters. The survey asked renters about issues such as the number of rental properties... Read article Publication9 October 2018Feature Read More 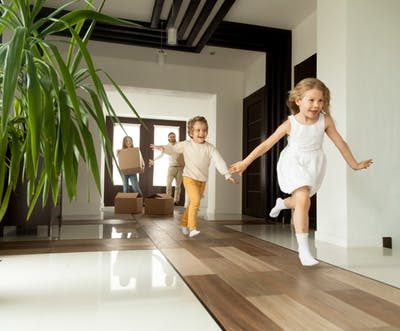