Aged care workforce not keeping up with high care demand 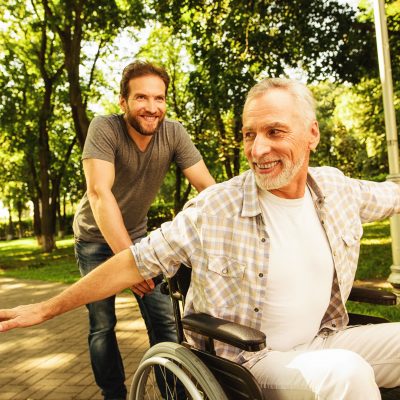 Lower paid and lower skilled personal care workers are likely to be substituting the work of enrolled nurses in Australia’s residential aged care homes, according to new research released by the Bankwest Curtin Economics Centre today.

The report, To Health and Happiness: WA’s Healthcare Industry Future, examines the healthcare sector in Western Australia, including the supply and demand for health care services and the workforce that delivers these services to WA and Australia.

Report author Professor Alan Duncan, Director of the Bankwest Curtin Economics Centre, said the research found the number of people in residential aged care in WA with complex health care needs increased from 12.7 per cent in 2008 to 51.8 per cent in 2017, yet the number of staff qualified to deliver this care had failed to keep pace.

“Across the State, less than a half (45 per cent) of the number of full-time enrolled nurses that should be employed in aged care are actually working in the sector, yet personal care workers are outnumbering their place in the estimated required workforce by as much as 173 per cent,” Professor Duncan said.

“A similar trend was reported nationally, suggesting a substitution effect of low-skilled workers for higher-skilled tasks is occurring in the Australian aged care sector, which represents a risk to both those undertaking the care work and those being cared for.”

The report also confirms the growth of the health care sector, with the sector now ranked third in terms of its contribution to the WA economy, growing by 8.8 per cent in the last year, more than 2.5 times the pace of the average for all other industries. It’s also become the biggest industry employer in the West numbering more than 170,000 workers, with four in five workers women.

“Given its size relative to other industry sectors in WA, this report confirms that the economic contribution from the health care sector has been a major factor in the State’s recent return to positive growth,” Professor Duncan said.

“The health care sector has now become a cornerstone of the economy, yet attention paid to the sector and the health and wellbeing of its own workforce may not be commensurate with its value.”

“Signs of increasing poor physical health and psychological distress among health care and support workers, coupled with falling shares of the workforce being very satisfied with their jobs, could indicate a sector where employees are not given adequate support,” Professor Duncan said.

“With an ageing population and an increase in the instances of preventable health conditions, there is a strong economic rationale to invest in health research, particularly in the area of preventative health care,” Associate Professor Mavisakalyan said.

“The contribution from the Federal Government to WA’s total health spending sits at around $2,840 per person, which is the lowest level of funding across all states and territories – some $212 lower than the national average. By comparison, State Government and private contributions made by WA households are the highest across Australia.”

The report found WA also receives less funding per person for health research than other states and territories, averaging $17.34 per person, whereas Victoria stands at $66.98, NSW at $72.56 and Queensland $39.65.

“Despite this underinvestment, WA has introduced a number of initiatives to boost innovation in health, including a significant increase in providing online health (telehealth) services, particularly in regional areas,” Associate Professor Mavisakalyan said.

However, for some areas across Western Australia, avoidable deaths remained alarmingly high and have been increasing despite an increase in GP attendance.

“In Esperance, Kwinana, Bunbury, Mandurah, Rockingham, Albany, Margaret River, South Perth and Mundaring, there has been an increase in both GP attendance and avoidable deaths over the last five years,” Professor Duncan said.

The health sector in the economy

The role of prevention in WA’s health system 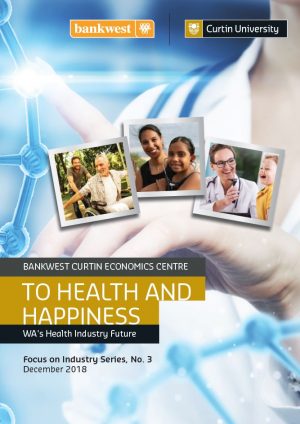 To Health and Happiness Steven Bond-Smith, Alan Duncan, Astghik Mavisakalyan, Richard Seymour, Yashar Tarverdi We often hear that an ageing Western Australian population will have a profound impact on our labour market and economy. However, it is the pressure that this changing demographic is placing on our health system that may cause the largest social impact of... Read article Publication7 December 2018Focus on Industry Read More 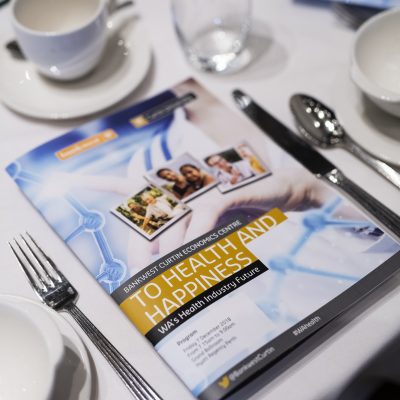