Research highlights benefits of employing people on the Autism spectrum 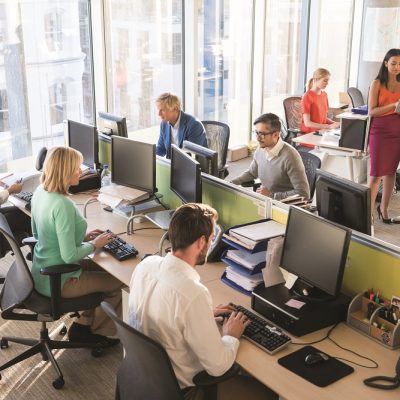 The research is the first of its kind in Australia to combine the experiences of workers and their employees into a single study of the benefits and costs of employing adults with ASD.

Dr Delia Hendrie, senior lecturer at Curtin’s School of Public Health and lead researcher on the BCEC-funded project, said there was an estimated 157,000 working-age adults with ASD in Australia and these numbers were expected to increase over the coming years as young adults with ASD transitioned from school to employment and diagnosis methods improved.

“Adults with ASD are more likely to experience poorer labour market outcomes, with greater rates of unemployment and lower overall participation rates compared to other people with disabilities and the general population,” Dr Hendrie said.

BCEC’s research surveyed employers and employees from across Australia in a number of different organisations to examine factors that contributed to job retention, performance and worker wellbeing for employees with autism and their employers.

Fifty-nine employers and almost 100 employees were involved in the study and overall, the impact of having an employee with ASD in the workplace was reported as positive.

“We found compared to their counterparts without ASD, employees with ASD performed at above standard levels in regard to attention to detail, work ethic and quality of work,” Dr Hendrie said.

“Employees with ASD were also found to have a positive impact on the workplace in terms of the creative and different skills they brought to the organisation and by increasing awareness of autism amongst employees.”

Overall, satisfaction with the performance of employees was reflected by the majority of employers indicating they would recommend employing someone with ASD and would employ another person with ASD if the employee with ASD left the workplace.

The study also highlighted key factors which promote successful employment of adults with ASD, including the importance of employees feeling included and valued in the workplace, having job expectations clearly communicated and feeling guided and supported in the workplace.

“The findings suggest the need for employers to make attitudinal adjustments towards employees with ASD and the preconceived idea of additional costs for support and workplace modifications,” Dr Hendrie said.

A workshop bringing together leading researchers, practitioners and stakeholders to discuss how best to maximise employment opportunities and outcomes for working Australians on the Autism spectrum will be held in Perth on Friday, April 29.

Australian Human Resource Institute Director Rhonda Brighton-Hall will provide her perspective at the workshop on the issues raised in this new research. Ms Brighton-Hall commended the research in highlights the need for better education and resources to promote more inclusive workplaces.

“The most successful workplaces are those that show a demonstrated commitment to making work human and inclusive for everyone”, Ms Brighton-Hall said. 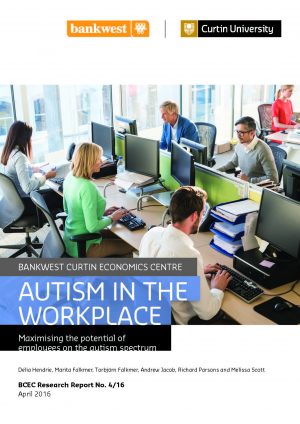 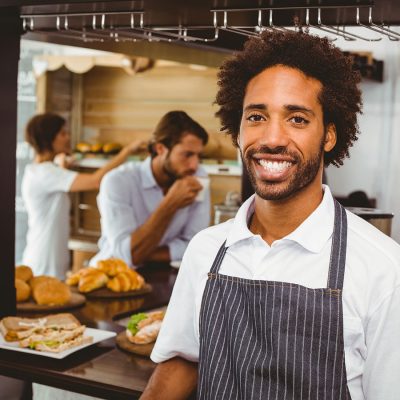 Maximising the potential of employees with Autism Spectrum Disorder Despite legislation requiring the same employment opportunities be given to people with and without a disability, Australia has among the lowest rates of employment of people with disability in the OECD. Adults with autism spectrum disorder (ASD) have a particularly... Read article ProjectJuly 2015 - May 2016Participation and Employment  |  Health, Wellbeing and Disadvantage Read More