Home > About > Our People > Rebecca Brown 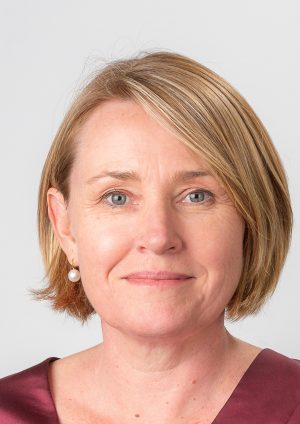 Ms Rebecca Brown commenced as Director General of the Department of Jobs, Tourism, Science and Innovation in September 2018. In this role, she is also Chief Executive Officer of Tourism Western Australia.

Ms Brown has worked across both Federal and State government agencies in a range of senior roles across revenue and economic policy, social policy, resourcing and performance. Most recently she oversaw the reform of the WA health system, including the establishment of a new governance model and the development of the Health Services Act 2016.

Ms Brown has held senior positions at both WA Treasury and the WA Department of the Premier and Cabinet, where she oversaw key reforms between the public and non-profit community sectors.

Ms Brown has an Honours Degree in Economics from the University of Western Australia and is a graduate of the Australian Institute of Company Directors.