Home > About > Our People > Michael Court 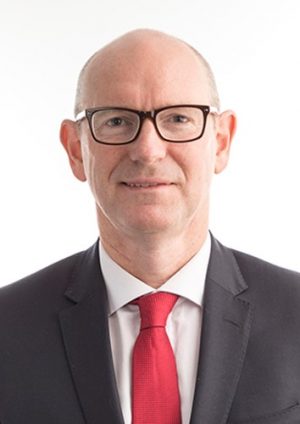 Mr Court was appointed Deputy Under Treasurer in September 2016.  This followed more than five years as the Executive Director of Treasury’s Economic business unit.

In his role, Michael assists the Under Treasurer in the management of Treasury, with a primary focus on whole-of-government budget management and fiscal strategy and other priority strategic issues.  Mr Court is also responsible for Treasury’s corporate service functions, and providing advice and strategic direction on public sector reform issues.

Mr Court is also Deputy Chair of the Western Australian Treasury Corporation Board and a member of the Horizon Power Board.

Mr Court joined Treasury in 1997, after working in the Department of Foreign Affairs and Trade, the Commonwealth Treasury and the London Underground Ltd.